You can now install and use Scratch 3 Desktop for Raspbian on your Raspberry Pi! Scratch 3 was releasedin January this year, and since then we and the Scratch team have put lots of work into creating an offline version for Raspberry Pi.

The new version of Scratch has a significantly improved interface and better functionality compared to previous versions. These improvements come at the cost of needing more processing power to run. Luckily, Raspberry Pi 4 has delivered just that, and with the software improvements in the newest version of Raspbian, Buster , we can now deliver a reliable Scratch 3 experience on our computer.

Which Raspberry Pi can I use?

Scratch 3 needs at least 1GB of RAM to run, and we recommend a Raspberry Pi 4 with at least 2GB RAM . While you can run Scratch 3 on a Raspberry Pi 2, 3, 3B+, or a Raspberry 4 with 1GB RAM, performance on these models is reduced, and depending on what other software you run at the same time, Scratch 3 may fail to start due to lack of memory.

The Scratch team is working to reduce the memory requirements of Scratch 3, so we will hopefully see improvements to this soon.

How to install Scratch 3

You can only install Scratch 3 on Raspbian Buster.

How to update Raspbian on your Raspberry Pi

How to update to the latest version of Raspbian on your Raspberry Pi.

Once you’re running the latest version of Buster, you can install Scratch 3 either using the Recommended Software application or apt on the terminal.

How to install Scratch 3 using the Recommended Software app

Open up the menu , click on Preferences > Recommended Software , and then select Scratch 3 and click on OK. How to install Scratch 3 using the terminal

Open a terminal window, and type in and run the following commands:

What can I do with Scratch 3 and Raspberry Pi?

Scratch 3 Desktop for Raspbian comes with new extensions to allow you to control the GPIO pins and Sense HAT with Scratch code!

GPIO extension is a replacement for the existing extension in Scratch 2. Its layout and functionality is very similar, so you can use it as a drop-in replacement. 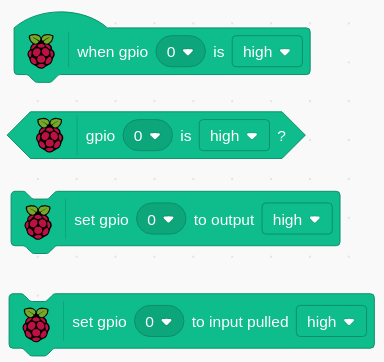 The GPIO extension gives you the flexibility to connect and control a whole host of electronic devices.

If you are looking to add something simple, like an LED or button controller for a game, you should find the new Simple Electronics extension easier to use than the GPIO extension. The Simple Electronics extension is the first version of a beginner-friendly extension for interacting with Raspberry Pi’s GPIO pins. Taking lessons from the implementation of gpiozero for Python, this new extension provides a simpler way of using electronic components: currently buttons and LEDs.

In this example, an LED connected to GPIO pin 17 is controlled by a button connected between pin 2 and GND. 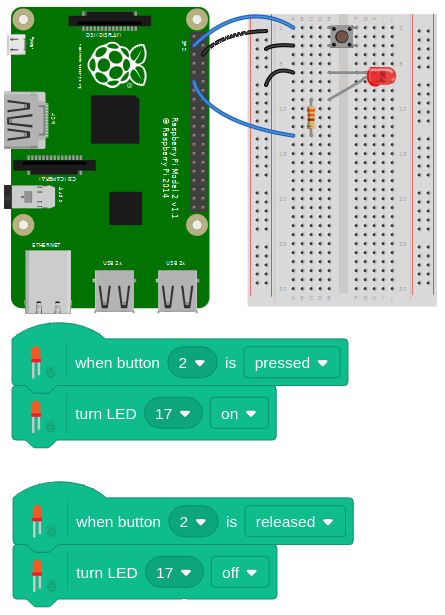 We’ve improved the Sense HAT extension to take advantage of new features in Scratch 3, and the updated version of the extension also introduces a number of new blocks to allow you to: 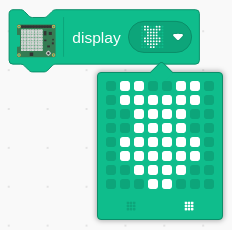 The micro:bit and LEGO extensions will become available later on Scratch 3 Desktop. This is because Scratch Link , the software which allows Scratch to talk to Bluetooth devices, is not yet available for Linux-type operating systems like Raspbian. A version of Scratch Link for Raspbian is part of our plans but, as yet, we don’t have a release date.

A round of thanks

It has been a long ambition of both the Scratch and Raspberry Pi teams to have Scratch 3 running on Raspberry Pi, and it’s amazing to see it released!

A big thank you to Raspberry Pi engineer Simon Long for building and packaging Scratch 3, and to the Scratch team for their support in getting over some of the problems we faced along the way.